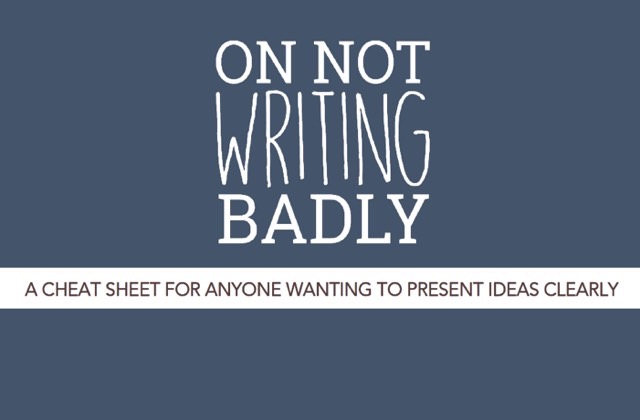 Welcome to Writing Tip Tuesday, the Formatting Numbers edition. This is the second in a series of posts pulled from my free guide “On Not Writing Badly.” You can download the whole thing by filling out this form, or, if you’d rather not subscribe to my email list, you can simply check back here over the next several Tuesdays for a regular dose of word nerdery.

Numbers 0-100 should be spelled out when used in text.
Example: I have twenty-eight contractors.
Example: We will need 132 computers.

Percentages
When the number is written out (as per the rule above), write out the word “percent” as well. When the numeral is used, use the percent symbol.
Example: eight percent
Example: 98%

When abbreviating a dollar amount written with numerals, it is acceptable to drop the zeros. Do not use “M” in place of the word “millions.”
Example: $5 million
Incorrect: $5M

Note the lack of a second period in the example above. You need not double up on
periods. However, if that example had been a question (Can you meet at 10:30 a.m.?) the question mark would be in addition to the periods used in the abbreviation (a.m.).