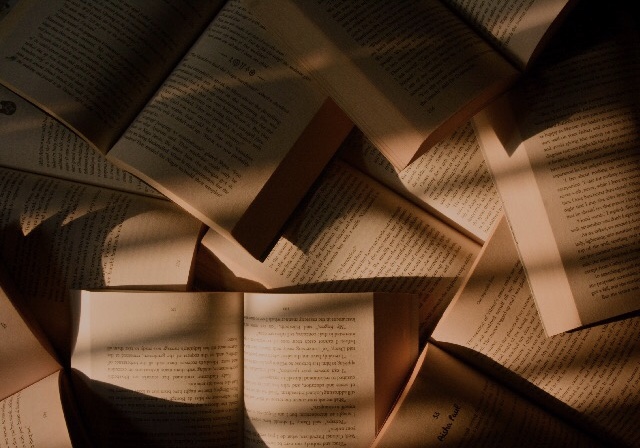 I’m working on the first draft of my second novel right now. It’s an idea I’ve toyed with for years, making random notes and tucking research away for safe keeping. Then, in November of 2016, while my first novel was resting in a drawer for a little while, I took the NaNoWriMo challenge and got a solid 50,000 words on the page for this story.

Now, as I go through the process of querying agents for my first novel, I am finding that it’s really nice to have a well-established work in progress to turn my attention toward.

It’s kind of a beast of a story, as it is now. It jumps around in time and POV. I am absolutely enamored of it, partly because it’s like a giant puzzle I have to figure out. Which parts of the story are important? How does it unfold? How much research do I need to do?

It’s that last question that I’ve been thinking a lot about.

A few months ago, at an Open Book event in Pasadena, I had the pleasure of seeing Amor Towles talk about his book A Gentleman in Moscow, which is set in the early 1900s in Moscow. One of the things he talked about was the research he did. He said two things that were surprising to me:

His rational, which makes a lot of sense to me, is that your story is not (or at least it shouldn’t be) about the historical events that are happening around your characters. Novels are about people, their lives, their loves and losses. Find the human story first.

He was also quick to add that both of his acclaimed novels are set in times and places that he had a base knowledge about before he started writing, a general sense of things that came from simply being interested in the era. It wasn’t liked he threw a dart for the place and rolled dice for the year to set it in. He had always been curious about Russia in the early twentieth century so he knew what he was getting into.

Contrast Towles with the Author Kristen Hannah. I heard her speak at the Write on the Sound conference in Washington just a few weeks before the Towles event. She said that, when she was working on The Nightingale, she researched everything. Everything.

She said she started with a world perspective. She read up on the global politics of the second world war in order to place herself in the world of her characters. Then she narrowed in on Europe, then France, then the small town, and the lives of specific people.

Her advise on researching was to keep going until you’ve read two non-fiction books in a row on the topic/time/place without learning anything new. Dang. That’s some thorough research.

I definitely fall into the Towles camp of wanting to focus on the human story. I also, thankfully, had the sense to set my story in a time and place that I am (and always have been) intensely interested in. So I’ve got that going for me.

But I’m also taking Hannah’s advice to heart. I’ve started devouring every book I can find that might be even tangentially related to the story I want to tell. I’ve been underlining passages and compiling everything I find into a Scrivener file I’ve set up with the draft (yet another reason I love Scrivener).

I know I have a long road ahead, but at least right now I am loving the process. Being a writer is like becoming a little mini-expert, over and over, with each new project. It’s kind of like going back to school for a mini-masters degree, but without the tuition.

If you’ve ever worked on a research-heavy project, how did you manage it? Did you start or end with the research? How did you organize it? I would love some advice as I start to sort through everything I have in front of me.